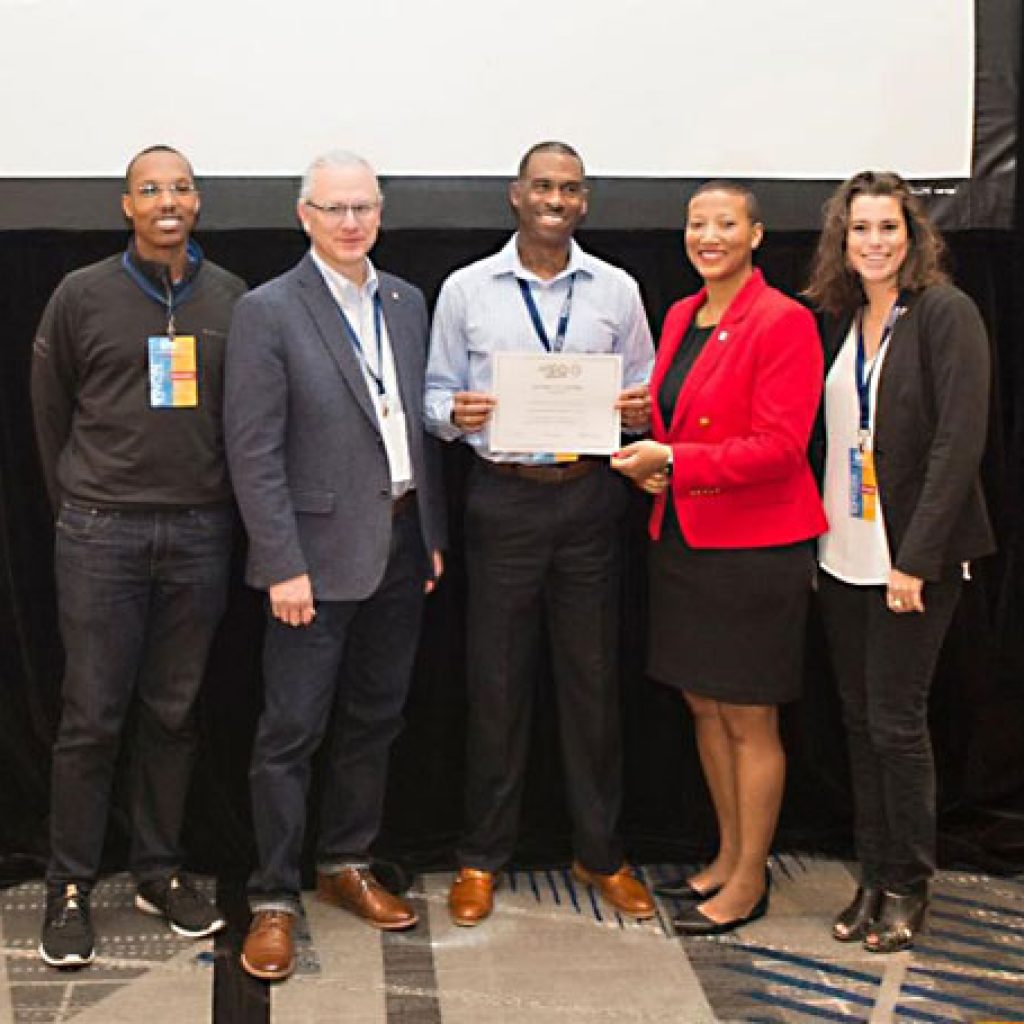 In September 2019, NOMA (National Organization of Minority Architects) officially chartered NOMA KC as a local Chapter. The process had been ongoing for several months and involved numerous meetings, a lot of behind the scenes details, countless volunteers and support from local firms.

Slaggie Architects is proud to be one of the chapter’s founding companies involved in the process and are thrilled to have our own Phil Dougherty elected as the first Chapter President.